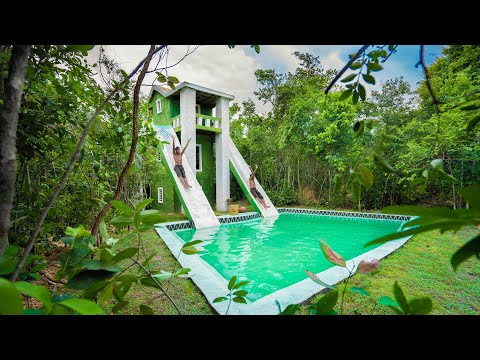 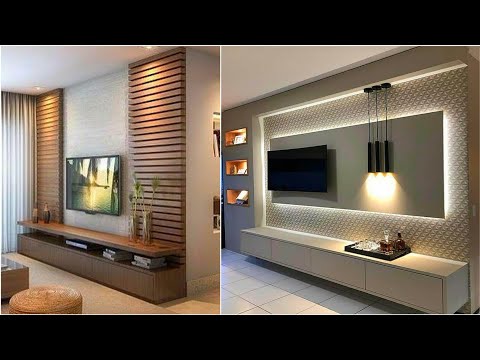 The baroque parish church, dedicated to the identical saint, was erected by the villagers who raised the necessary funds between the years 1676 to 1693. It was designed by the Maltese architect, Lorenzo GafÃ  however underwent some modifications throughout the years. The portico and naves had been added by Professor Nicola Å»ammit within the latter half of the 19th century.